Oliver a Hit as Musical Productions Return to the School 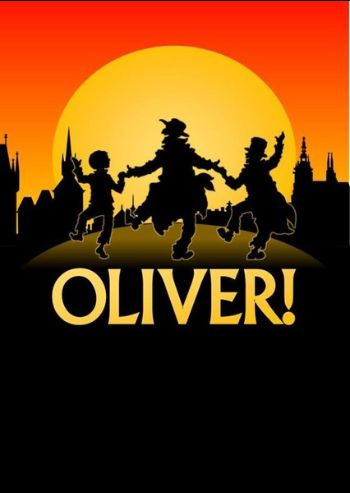 Bishop Thomas Grant School has a history of excellent musical productions stretching back over 50 years playing to packed audiences in the school main hall.
In recent years productions had been staged elsewhere, but for the 2019 production of Lionel Bart’s “Oliver” the decision was made to bring productions back to the school and the three-night run of performances proved to be a great hit with parents, friends and visitors.
The show was co-directed by Mr Eagles and Sixth-Former Mary and ably assisted by former students Lucy Sturmer and Karol Kubik.
The familiarity of many of the songs makes the show particularly enjoyable. Daniela, who played Fagin, gave a spirited rendering of “Pick a pocket or two”. Victoria was the Artful Dodger, who gave a memorable performance of “Consider yourself” and Amy's accomplished all-round performance was capped by her moving delivery of “As long as he needs me.” And no-one will forget Evan's menacing Bill Sykes – there was a sigh of relief went around the Main Hall as Sykes finally met his doom!
The performance owes a particular debt of gratitude to the Lorriman family, not only was Mary co-director, but Chloe, her sister, played the lead role, Oliver, and was one of the many young stars on show for the audience.
Vice-Chair of Governors Ms Kathleen Robinson hosted a group of school Governors who came to see the performance on the final evening and commented to your editor “What an amazingly gifted group of students! A wonderful evening and a huge credit to the school,” a sentiment echoed by all as they left for home, and congratulations to all who took part.